I've been playing music for nearly 20 years, and have been 'studio based' for nearly 10. Now, I've decided to do what people used to to circa 2003, and (attempt to) make a website.

2016 has been my busiest year ever. I've had the pleasure of being involved in loads of great recording projects, and as usual there is no sign of slowing down over Christmas and into the new year. People say that the music industry grinds to a halt this time of year, but that's never been the case at my studio.

The last month has been pretty typical, in that it's been totally eclectic. At the studio, we've been working on some awesome music (punk, classical, indie, rock, BBC voiceovers, musical theartre etc etc....), and embarked on a new collaboration with some great minds on the Isle Of Wight in an attempt to showcase the island's musical talent to a huge audience worldwide... Can't give too much more info on that at the moment, but looking forward to all becoming clear in January!

Been a few records that I've produced and mixed released in the last month too, including this single from UK Americana artist Claydon Connor (video below) from a forthcoming EP which I mixed and co-produced with the highly respected Canadian Murray Pulver. It was also a nice surprise to see that the debut album by Rob Henry has finally been released (I'm pretty sure we made this record 2 or 3 years ago... I guess he's been busy... Still sounds great though)! Oh and a great single I produced and mixed for Rebel & The Hearts has been enjoying success on the BBC Introducing circuit. Wishing all the best of luck for these great artists and their new releases, great work all round!

Alongside all of this, I'm in the process of putting a record together with my band, slowly working through our amazing Calrec console as part of a long term refurb project, investing in new awesome gear, and at the moment any 'spare' time I get I'm heavily dedicating to studying this bizarre trade & trying to better myself. I feel like I'm in a really fertile 'learning' phase at the moment and am growing as a studio monkey faster than ever. My rough mixes are sounding more like 'records' than they did before, and I'm REALLY enjoying the mix process because of it!

Check back soon
Once posts are published, you’ll see them here. 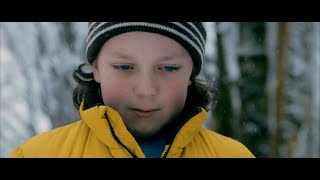 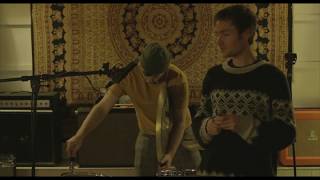 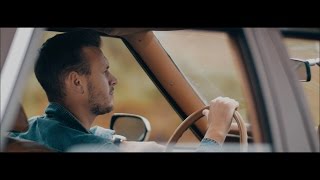